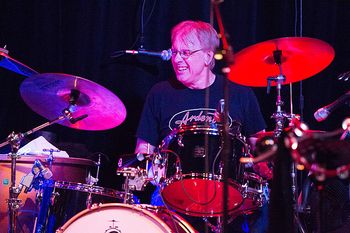 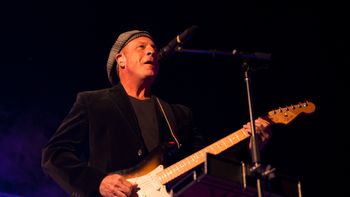 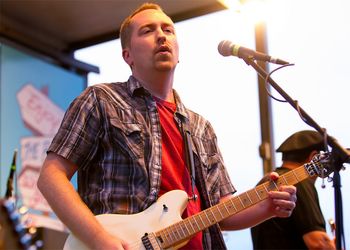 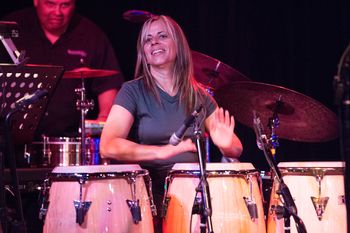 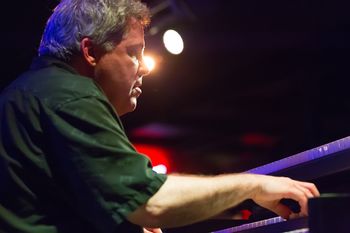 RON KRASINSKI, Drums
Krasinski, originally from Pittsburgh, is a 40 plus year veteran LA drummer who has played with Seals and Crofts, Sheena Easton, Barry Manilow, Olivia Newton-John, The Everly Brothers, Dolly Parton, and Dr. Dre among many, many others. Ron is the ‘back bone’ of the band and has truly earned the name, "The Pocket Protector!"

CHUCK NELSON, Guitar and Vocals
Nelson returns to the stage after more than 25 years in the music business with Texas-based band Sojourn and as a Nashville record label executive. Nelson has performed with numerous artists including Monte Montgomery, Paul Shaffer, Bruce Williams, Bobbie Irwin, and Augie Meyers to name a few. Chuck captures the essence of Santana for Soul Sacrifice, the Santana Tribute.

JEFF KRINKS, Guitar and Vocals
Hailing from New Jersey, Krinks has spent the better part of two decades as a guitarist, songwriter and vocalist on numerous projects, bands and studio sessions as well as performances at the Ryman Auditorium and Schermerhorn Symphony Center. Jeff’s gritty guitar licks and a finely tuned ear for melody add a variety of ingredients to the Bicho Brothers’ sound.

DIANA SOSA, Timbales, Congas, Percussion and Cuatro Puertorriqueño
Sosa brings beauty and passion to the group with her deep-rooted rhythms from her native San Juan, Puerto Rico. Diana has performed with such greats as Joe Lala, Tom Roady, Jared Kneale and many more. She is the spice that puts the “caliente” into the Bicho Brothers.

KENNY ZARIDER, Keyboards and Vocals
A native of Cincinnati then Miami, Zarider currently calls Nashville home and is an active member of the city's live music and session scene. With his Miami Latin soul, blues and smooth jazz influences his unique compositions and playing style speak of influences from Chick Corea, Joe Sample, Carlos Santana and Herbie Hancock. Kenny has been featured playing and writing for multiple movie sound tracks including movies for Faye Dunaway and James Coburn. Kenny has also written and recorded movie sound tracks with Richie Puente featuring many of Latin's great percussionists.